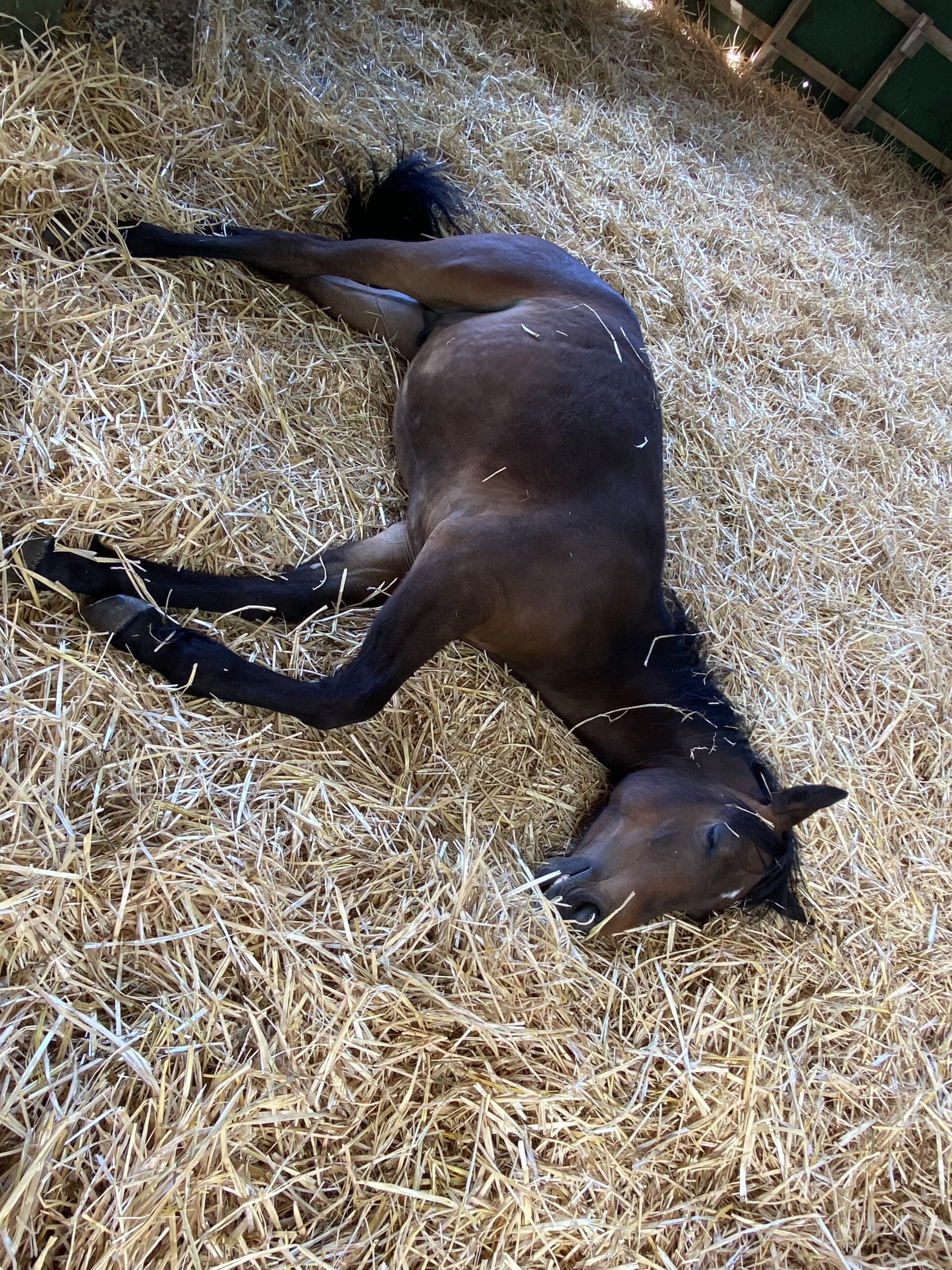 All the years we had animals and only 2nd time we had choke. Our colt had a planned castration abandoned when he refused to drop 1 of his testicles. Having been sedated ready for his operation he was on limited feed for rest of the day. Next morning he had his usual breakfast then while we were on yard he was naughty and broke into the sheep pen and ate some of their dry feed including dry sugar beet. Within minutes He started showing mild colic and mucus coming from his mouth and nose. He had choke. Vet visit to Sedate him to tube to try to clear the feed this was tried twice on the same day with no improvement so he was admitted to oakham equine hospital. They could not remove the blockage and he was dehydrated causing liver toxins to build up, he started to show signs of aspiration pnemonia caused by him coughing up bits of the blockage and the mucus that was unable to go down his oesophagus. 50/50 chance of survival and he was fully anesthetized and a breathing tube put in and a balloon put in to block his airway. 10 buckets of water needed to flush out the blockage. Happily this worked he was in equine hospital for 7 days and is now home recovering over the next few weeks & months. His oesphagus needs to recover and his lungs need to clear. He is on antibiotics, painkillers and anti-inflamatories and for several weeks. Allowed grass and soft feed until fully healed and then will have soaked hay introduced. He has slowly came off medication and introduced to less sloppy feed and damp hay. He is now back on normal feed and grazing in with his Dam and seems back to normal. Hopfully he has no permanent damage to his oesphagus or lungs.