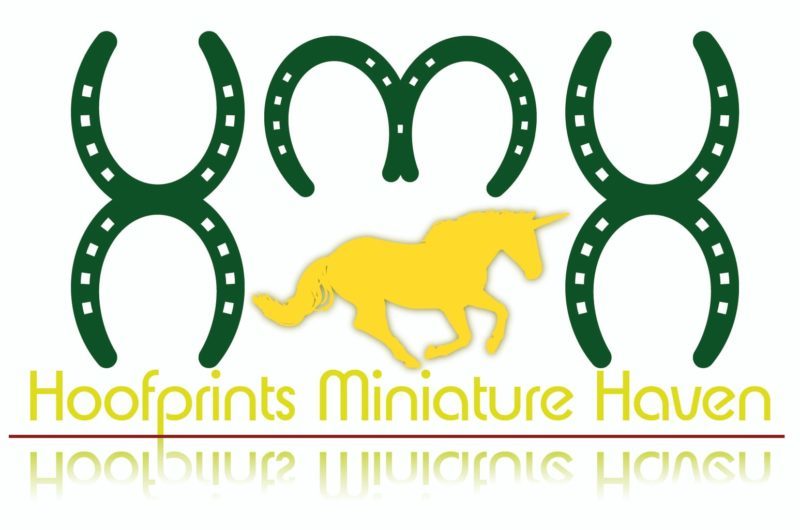 As an animal charity we cannot just close the business down. No matter what is happening in the UK / world the animals still indeed caring for 24/7 – 365 days a year. Inc health checks, dental treatment, worming, anti-parasite treatment, vaccinations etc

We rescue equines, large animals including agricultural animals that have been peoples pets and smaller caged animals. We offer animal therapy and education to vulnerable people  who are the most at risk of corvid19 so we can no longer offer these sessions until further notice.

Corvid 19 has had a massive raise in requests to help people with their animals due to health issues or financial issues caused by corvid19.

CAN YOU MAKE A DONATION TO HELP US RAISE FUNDS? We have survived several months of unpredictable unusual weather. Drought 2018/2019

Flooding 2019  We had to relocate premises 3 times due to premises flooding. We lost animal bedding,forage and feed due to flooded premises. We were unable to attend fundraising events due to being cancelled due to floods.

Australian Bush fires 2019/2020 People were donating to this massive disaster rather than smaller charities. Brexit reduced peoples donations due to insecurity of their jobs/future. We had planned to attend several large events in 2020 including agricultural shows inc large event  sponsor us as their chosen charity.

We have not been able to attend any education / therapy visits which brings finances  into our charity.

ALL have been cancelled due to Corvid19

The spring/summer is when we have our main fundraising events and 2020 was planned to being our biggest fundraising events. All our reserve funds have  been swallowed up with paying for the weather and economic events of 2019/2020 We have had to get loans from friends to help us through but due to people being unsure of the financial position due to corvi19 they are no longer able to help.

Animal charities are the forgotten sector in corvid19 but  are invaluable in picking up the pieces of animals needing rehoming  through this crisis. Animals are being neglected and abused and abandoned . and this will get worse when people realise that they don’t want or cannot cope with their animals when they start back in work.